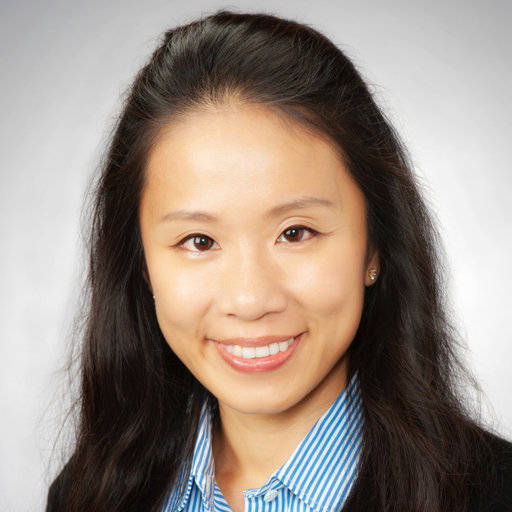 Sex hormones—the means by which factors including obesity affect them—may drive the distinct difference in asthma rates between genders, according to new trial data.

In a study conducted by investigators from the University of Pittsburgh Medical Center Children’s Hospital, free testosterone levels were shown to be associated with a reduced chance of current asthma among adult women.

The findings, which also took into account asthma disparities among obese and non-obese persons, help to explain the significantly greater rate of asthma among young adult women than their male counterparts.

Led by Yueh-Ying Han, PhD, of the Division of Pediatric Pulmonary Medicine, investigators sought to examine sex hormone levels and asthma prevalence among adults from the US National Health and Nutrition Examination Survey (NHANES).

The team conducted a cross-sectional analysis of free testosterone and estradiol serum levels, as well as current asthma diagnosis, in 7615 adults aged 18-79 years old who participated in the 2013-14 and 2015-16 NHANES. The participant population was split by 3953 men and 3662 women.

Han and colleagues used a logistic regression model for the gender-split, multivariable analysis of sex hormones and current asthma. Findings indicated that free testosterone levels in the fourth quartile were associated with significantly lower odds of current asthma than levels in the first quartile among women (Q4 vs Q1 OR, 0.56; 95% CI, 0.39-0.80).

In an editorial accompanying the findings, Fernando Holguin, MD, of the Anschutz Medical Campus at the University of Colorado at Denver, wrote the causal link between changing sex hormones and asthma incidence and severity has been long supported by the facts that women become more affected than men throughout adulthood, and that perimenstrual worsening has been known to occur in 20% to 40% of patients with severe or difficult-to-control asthma—particularly among obese females.

Failure to safely and consistently reduce asthma risk and outcome severity through hormonal replacement therapy, however, show the understanding of hormones’ roles in asthma is still not fully established.

To this effect, Han and colleagues have made significant ground, Holguin wrote.

“Whereas prior large-scale epidemiological studies have attributed changes in asthma-related outcomes to sex hormones only by proxy (i.e., puberty or menstrual period), the results from this study, by directly measuring serum levels, significantly strengthen causality,” he wrote.

Holguin argued the cross-sectional nature of the study, and the use of self-referred asthma definition per NHANES, lessen the effect of the findings. However, it is an overall major advancement in epidemiological understanding surrounding asthma and sex hormones, and should prompt greater research moving forward.

“Further, the association with testosterone, which had been largely overlooked in many prior asthma studies, potentially adds new insights into the pathophysiology of sex hormones and airway diseases,” he wrote.

The study, “Sex Steroid Hormones and Asthma in a Nationwide Study of U.S. Adults,” was published online in the American Journal of Respiratory and Critical Care Medicine.
Copyright® ConsultantLive 2019 Intellisphere, LLC. All Rights Reserved.