Advances in The Management of Rheumatic Disease - Episode 9

Sergio Schwartzman, MD: It’s interesting that biosimilars have not yet penetrated the United States. In Europe, it’s a completely different story. With regard to the development of biosimilars, the pharmacoeconomics of the therapies that we have available for the management of rheumatic diseases have really evolved to the point that the expenditures on these biologics, understanding that the developers of the originator molecules did spend a lot of money in developing these therapies, has become almost untenable. With the approval of biosimilars, at least in Europe and perhaps in the United States in the future, what has happened is that the prices of biologics have dramatically dropped. With regard to the degree of comfort using biosimilars, as the name implies, these therapies were created in a way to behave equal to the originator molecules and to have the same safety profile as the originator molecules. All of the biosimilars that have been approved have demonstrated that.

There have been some issues in that rheumatologists have not had experience with biosimilars in the past, or even the concepts. You can’t equate this to using generics if we’re using the concept of chemical therapies that are non-biologics. This was a new experience for us, and what’s happened is that the FDA has evolved in a manner to address the concerns of the clinical rheumatologists and now allows for the switching of originator molecules to biosimilars. Personally, I am comfortable with that at this point. I do think that if a therapy is demonstrated in appropriate clinical studies to be as effective and have a similar safety profile, that if the pharmacoeconomics warrant a potential change in that therapy, that it is appropriate.

This is called switching. There have been studies that have addressed that. There’s a study in Europe that actually looked at that. The FDA has critically looked at whether there’s danger in switching between biosimilars, and so far the answer to that is no, there is no danger. Is there general concern, not based on studies that have been done? I would put in just 1 word of warning. At times, what we see in clinical trials are not what we see in the real world, so I think that ultimately time will tell us that.

Advances in The Management of Rheumatic DiseaseRheumatology 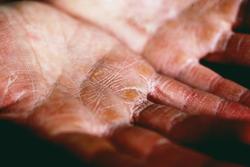 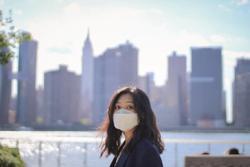 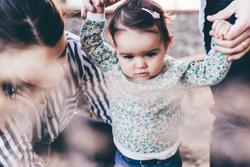